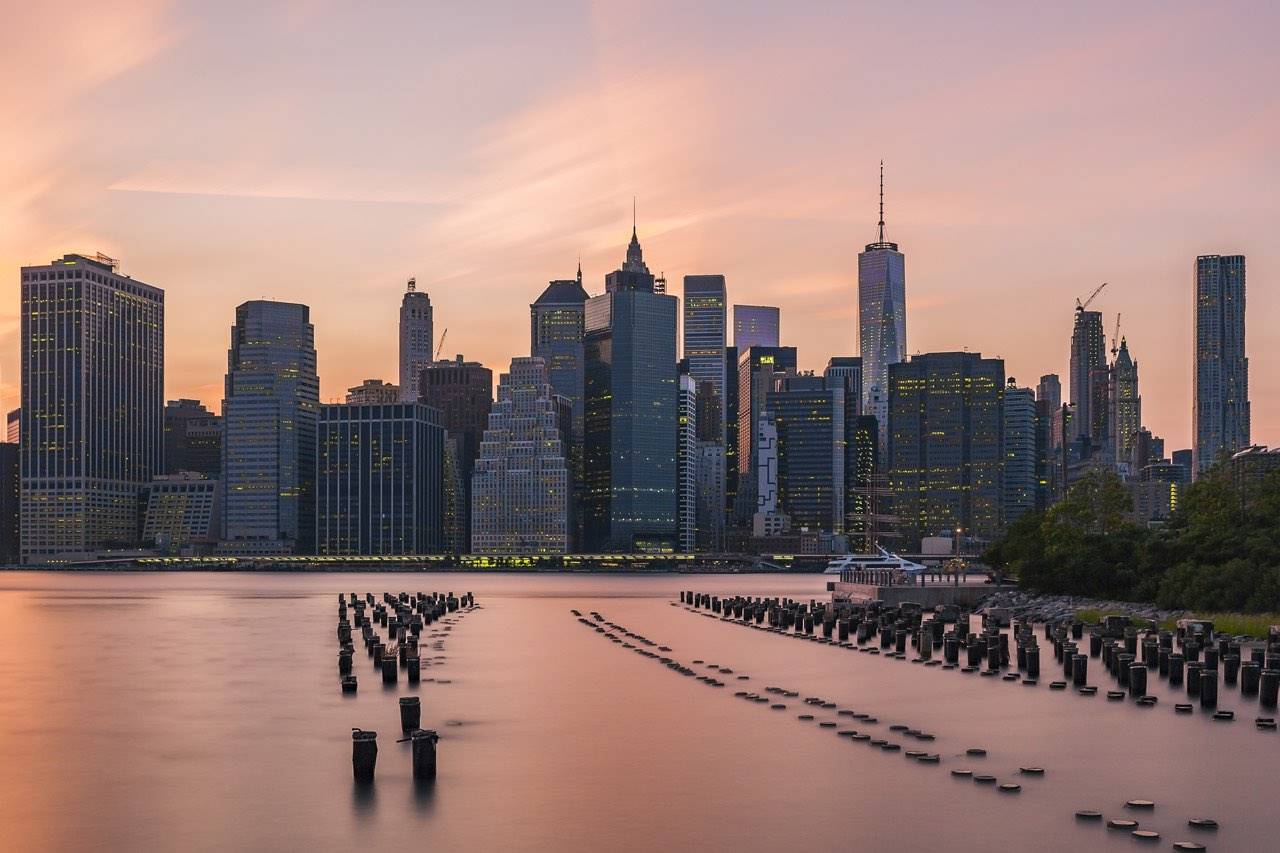 What are Crystalens and Premium IOLs?

During cataract surgery in our West Orange eye doctor will replace the natural lens with an IOL (intraocular lens). Standard monofocal IOLs typically provide clear distance vision. However most people with cataracts are over 40, so they have some degree of age related near vision problems – reading glasses anyone? – which is called presbyopia. Enter Crystalens.

Crystalens and Trulign Toric (both by Bausch + Lomb) currently are the only FDA-approved intraocular lenses (IOLs) that use a method called accommodation, enabling sharper vision at multiple distances for people who have undergone cataract surgery. The Trulign IOL is a toric version of Crystalens; it is the first of its kind to provide both accommodation and astigmatism correction. The Crystalens and Trulign belong to a select category of high tech intraocular lenses commonly called presbyopia-correcting or “premium” IOLs.

Watch as Florence Henderson tells about her treatment with Crystalens:

Multifocal lenses, including those found in IOLs, work because the brain learns to select the appropriate zone to “look” through to provide sight at near, intermediate or far ranges. But because limited space on multifocal IOLs must be divided into zones, some advantages of seeing through just one zone in “single vision” lenses are lost — such as better contrast sensitivity.

In contrast to multifocal IOLs, the Crystalens and Trulign Toric, because of their accommodating features, maintain one focusing zone, just as conventional eyeglasses and contact lenses do in single vision lenses.

Research indicates that the Crystalens, because of its design, is less likely than multifocal IOLs to produce visual side effects for distance vision such as night vision problems including glare and halos. At long distance, it is possible that vision may be crisper with accommodating IOLs. However, accommodating IOLs such as the Crystalens or Trulign may not provide as much of a range of focus (near to far) as multifocal IOLs, and this might lead to the need for reading glasses.

Crystalens is designed to move within the eye, to provide focusing at all distances. (Animation: Bausch + Lomb)

Both multifocal and accommodating types of presbyopia correcting IOLs have advantages and disadvantages. So you should ask your eye surgeon to clarify which type of presbyopia-correcting IOLs, if any, might work best for your particular vision needs.

If you are a perfectionist or hard to please, you likely would not be a good candidate for any kind of presbyopia correcting IOL.

Cataract surgery outcomes typically are very acceptable. But you also must be prepared for the possibility that something can go wrong with any kind of IOL used in cataract surgery. Presbyopia-correcting IOLs can provide improved vision, but not perfect vision. And while you could receive at least some benefit of vision at all ranges, a monofocal or standard IOL might be the best choice for crisper distance vision. However, even standard monofocal IOLs also can be associated with night vision problems such as glare and halos.

If a Crystalens is implanted, astigmatism can develop late in the healing process because of subtle shifting of the IOL’s position. As with any IOL used in cataract surgery, a complication that causes subtle clouding in the lens capsule (posterior capsule opacification) may occur. A procedure called a YAG laser capsulotomy may be needed to clear up the clouding.

A vision insurance policy is not the same as health insurance.
Regular health insurance plans protect you against financial losses due to unexpected eye injuries or disease. Vision insurance, on the other hand, is a wellness benefit designed to provide routine eye care prescription eyewear and other vision-related services at a reduced cost.

First time there and I give it 5 stars everyone so pleasant , office nice and clean, and did different things to my eyes that I’ve never done will recommend to family and friends...
1 week ago
5
- Torrie J.
eye doctor's office
Great friendly and courteous staff. Clean and professional looking office. Dr. Schlussel was thorough with his eye exam and answered all of my questions. This was my first visit and based on my experience with this first visit. I'll be going there again. Great service.
2 weeks ago
5
- David A.
eye doctor's office
Dr Schlussel is a great doctor. Went to him with extreme dry eyes and my meibmomian glands we're clogged. He treated me with various drops and suggest lipiflow. That was a game changer. I went from blurred vision & burning eyes to being able to see and a great amount of relief. The doctor and his staff are excellent. I highly recommend Dr. Schlussel.
11 months ago
5
- Monica A.
eye doctor's office
A month ago my vision went blurry, my eyes felt weak and fatigued and I felt like I had a film over my eyes. I was terrified of what was happening. I went to an eye doctor who told me my eyes were bone dry and sent me on my way to figure it out. Lost, I bought every eye care drop, ointment and OTC treatment I could find. Nothing was helping. So I searched for a dry eye specialist. Dr. Schlussel treats DRY EYE. Not just the symptoms but holistically. He guides with a process that includes prevention, protection and treatment. You can tell he is passionate about what he does. He has in house diagnostic testing that showed me as a patient, EXACTLY what was happening. If I didn't get this level of information, I might go on a terribly destructive path for many years. I look forward to following his guidance and seeing improvements. PS. staff is super friendly and the Dr. sees you promptly.
1 year ago
5
- Uzma A.
eye doctor's office
Very pleased by the care I’ve received by Dr Schlussel and his staff. I’ve been suffering from dry eye that’s made daily life challenging and irritating. He treated me with various drops and the Lipiflow. The Lipiflow was a complete game changer. Within days of completing the treatment, the burning, painful irritation stopped. I still have days with dryness as the ailment is not curable but at least the quality of my life has improved greatly. I highly recommend all dry eye sufferers to see Dr Schlussel. He has dry eye himself so he knows what he’s doing plus he’s friendly and his staff is too.
2 years ago
5
- R M.
eye doctor's office
What a pleasure it was going to Dr Schlussel’s new office today in West Orange. His staff including Christine and Mary welcomed me with warm friendly smiles. Dr Schlussel is caring and very knowledgeable. The office is well equipped with state of the art technology. I was truly amazed how easily Dr Schlussel diagnosed the annoying “floater” in my left eye and put my mind at ease. I would highly recommend Dr Schlussel to anyone. I can’t imagine after today’s visit entrusting anyone else with my eyecare.
3 years ago
5
- Stan R.
eye doctor's office
Dr. Schlussel is amazing! His staff is extremely friendly and his office up to date with all of the latest technology. It is refreshing to have a doctor that is not only knowledgeable, but who takes the time to treat his patients properly.
3 years ago
5
- Christa M.
eye doctor's office
x